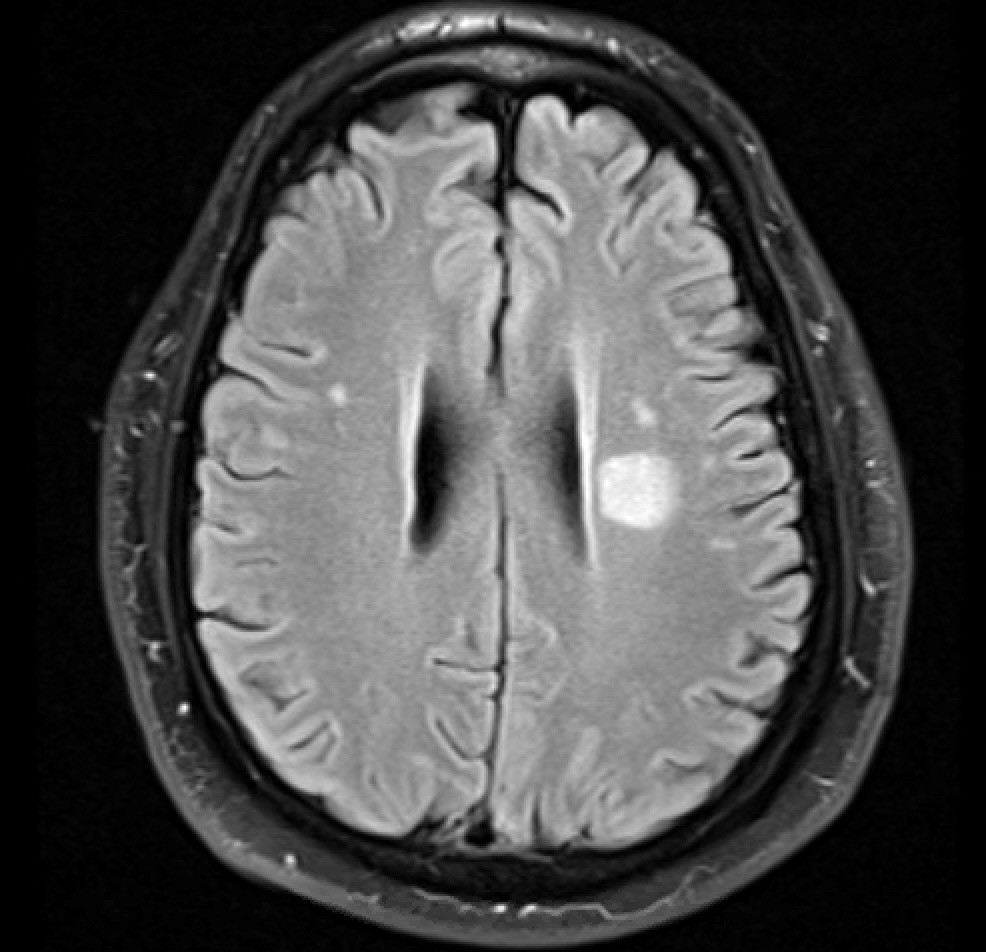 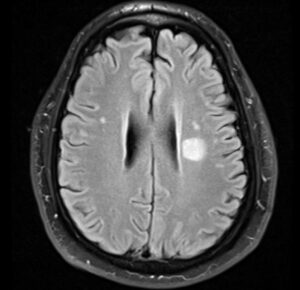 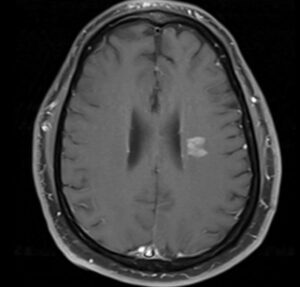 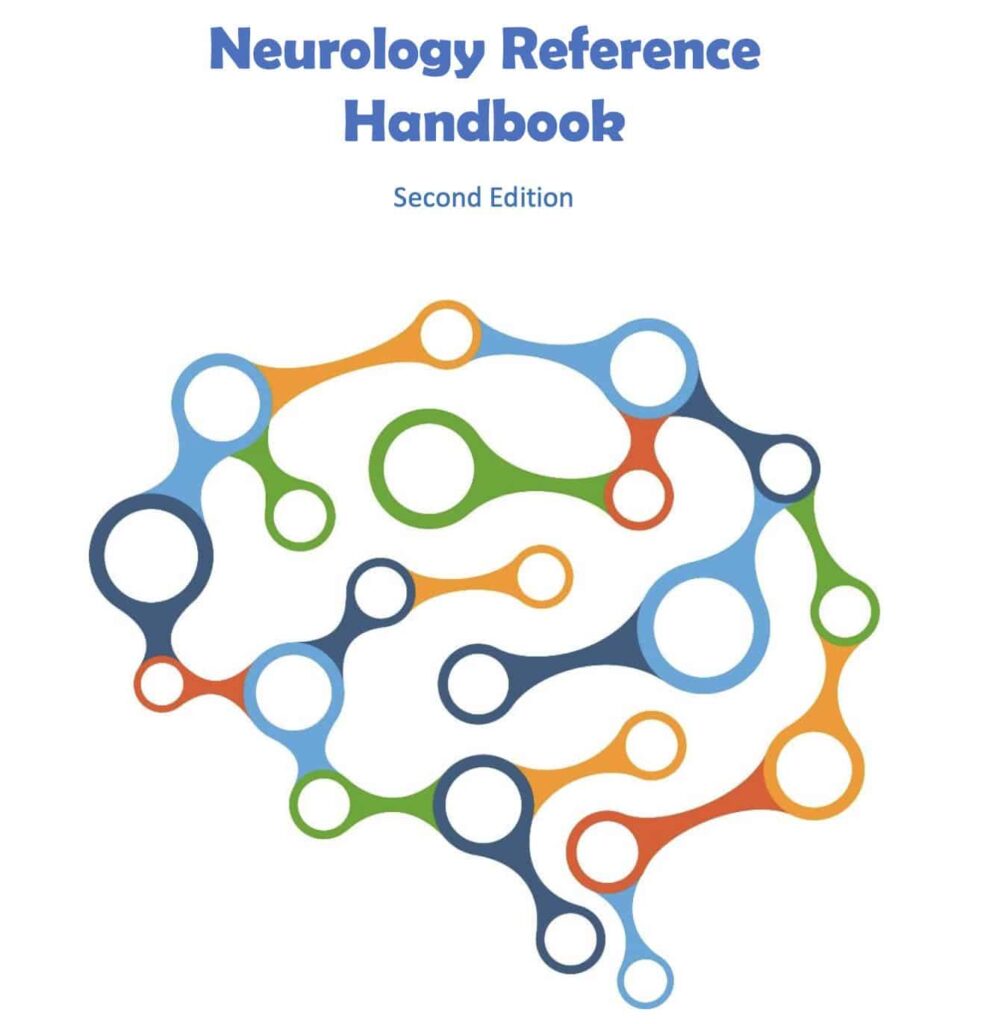 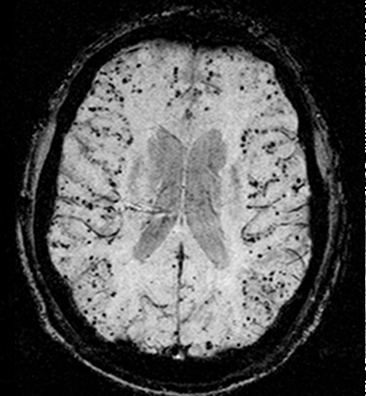 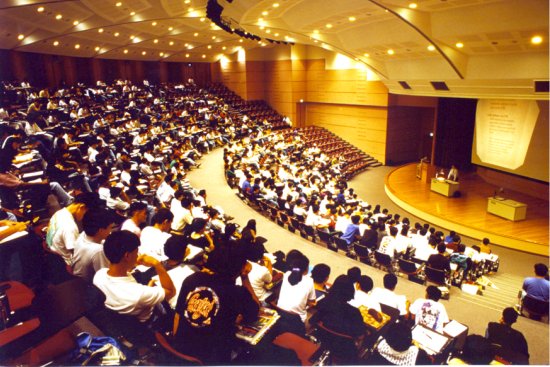 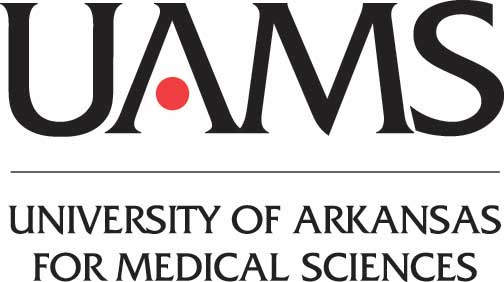 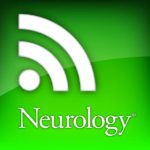 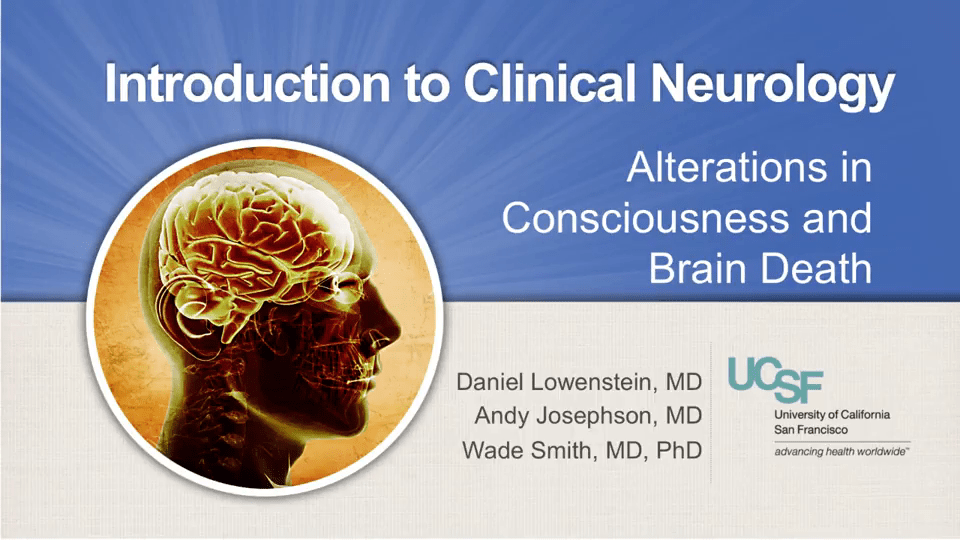 As the name implies, this is an introduction course to clinical neurology by staff members from UCSF neurology department. Aimed mainly for junior neurology residents and medical students. 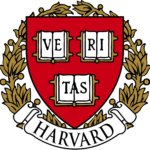 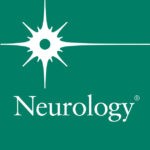 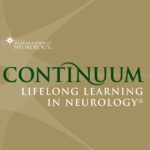 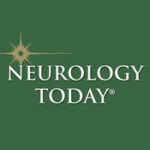 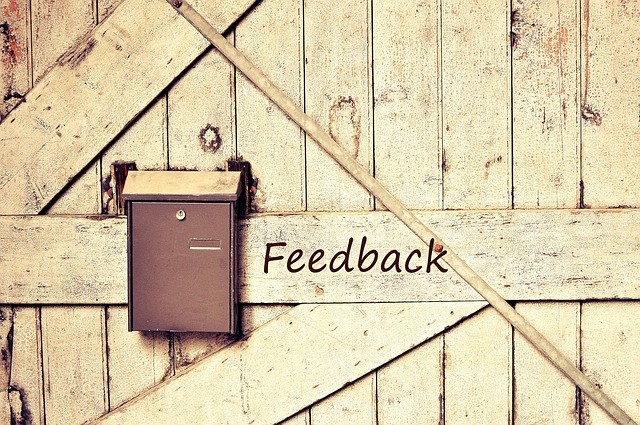 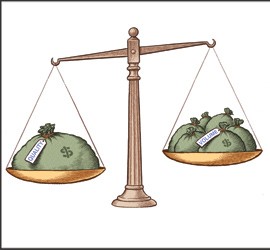 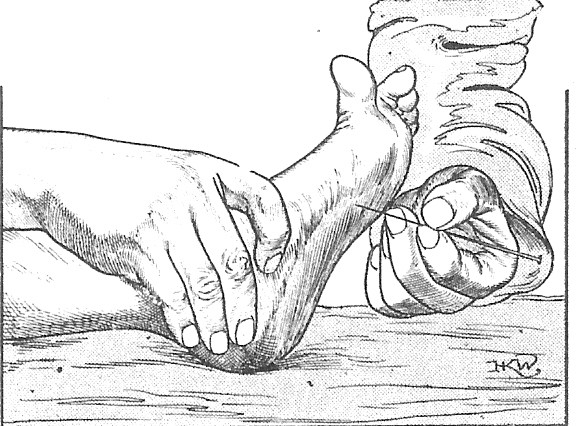 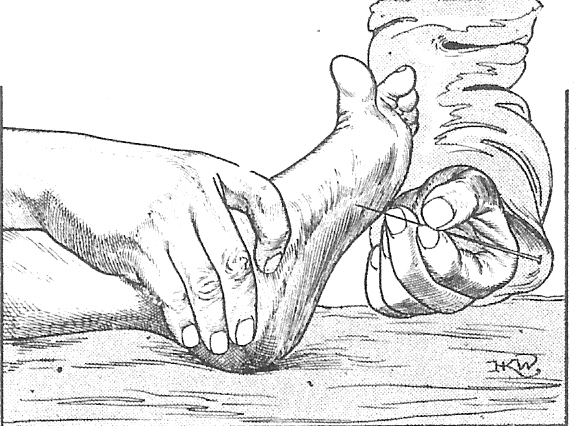