In another way of how different neurology is from other specialities, neuropathology is considered a mainstone for learning neurology and neurological disorders. Actually neuroscience as a field of study emerged on the hands of pathologists as Santiago Ramón y Cajal and Camillo Golgi .

In 1906, Cajal obtained the nobel prize for his neuron doctrine which is considered as the foundation of the modern neuroscience.

Now, lets return from the past and look at some summaries for pathology of the nervous system! 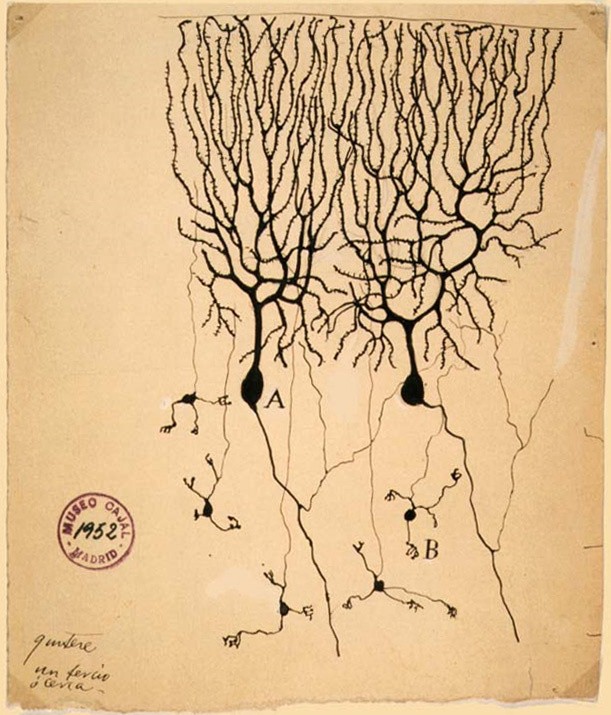 Endorsement: Many of the pictures here were obtained from Wikimedia and Radiopedia 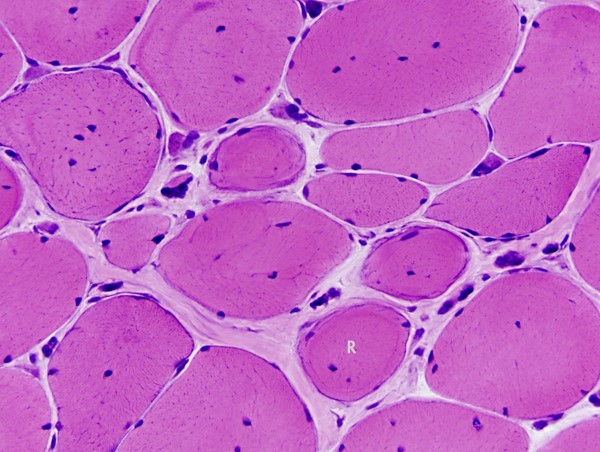 Diseases of the Muscles 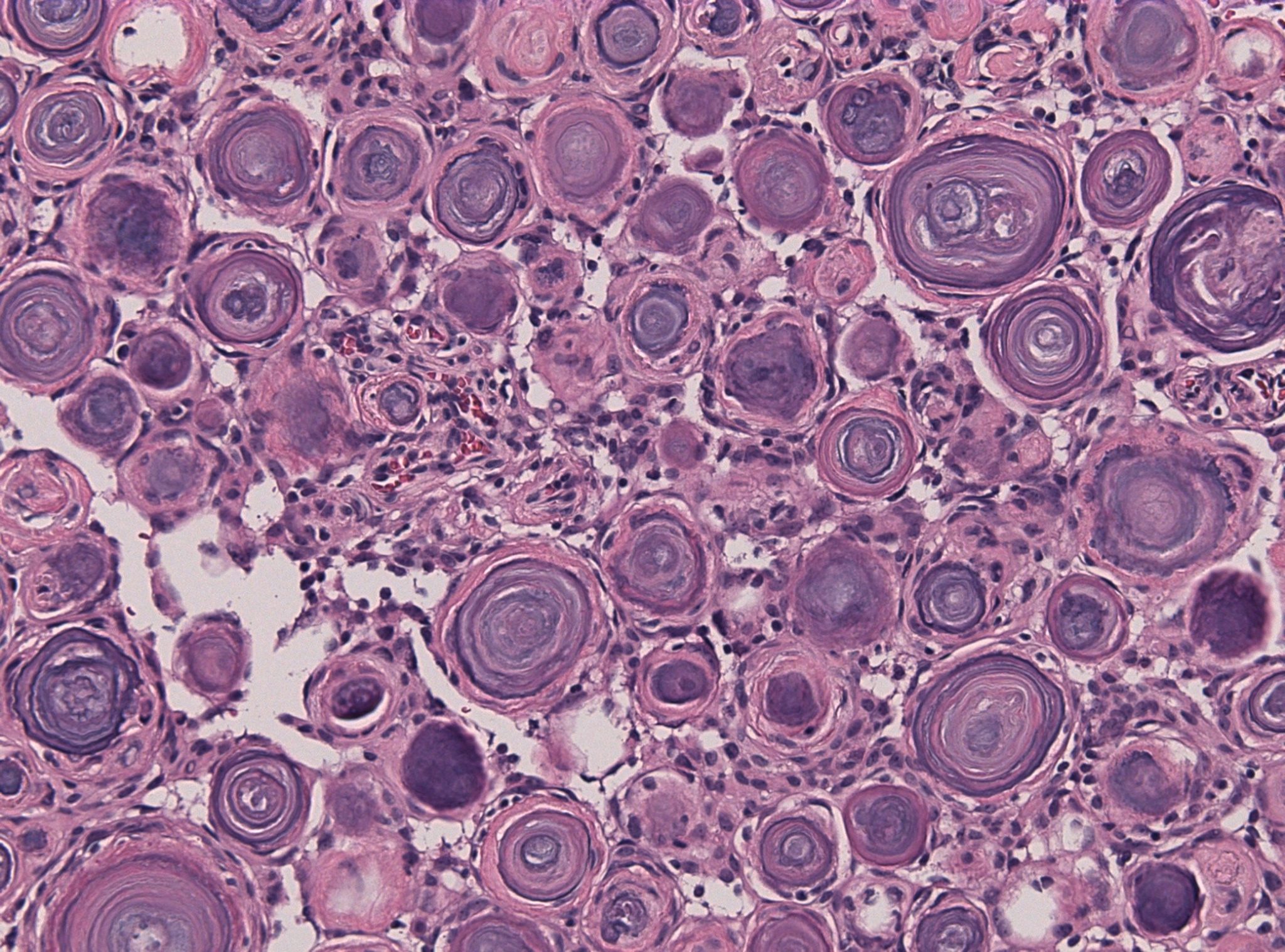 Disease of the Nerves

Will be available soon! 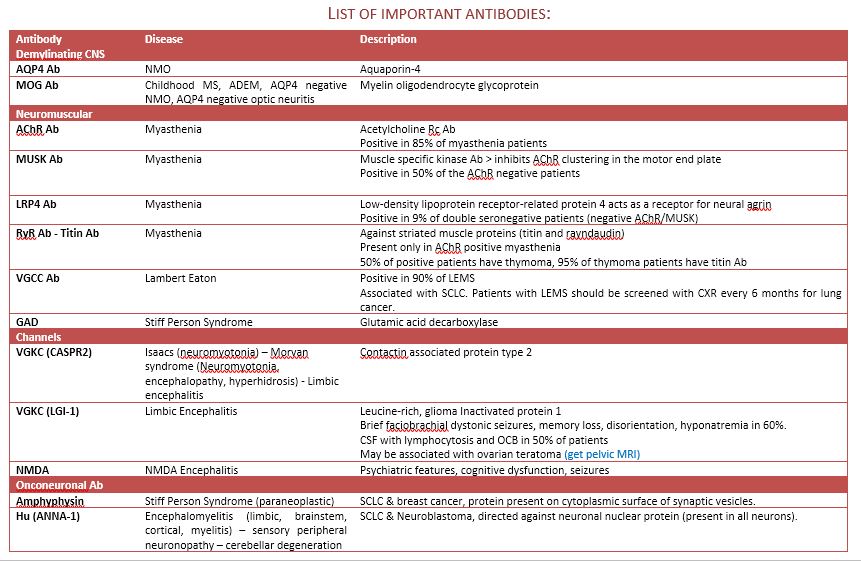 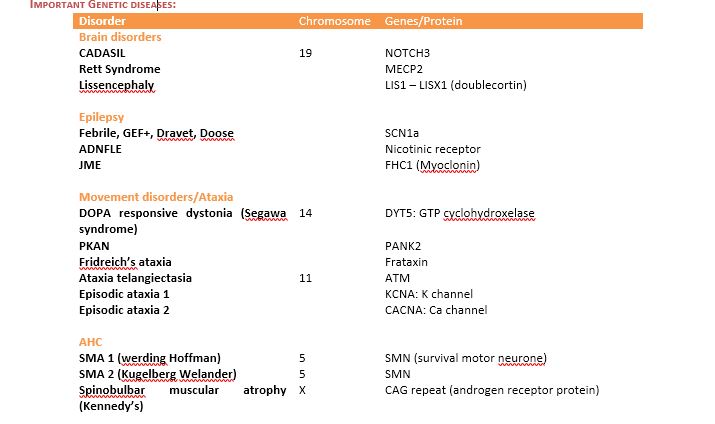